“We are very pleased with Alert SA’s reliability and performance, particularly over the incredibly difficult 2019/20 bushfire season.

“We will look to further enhance the Alert SA App in the future to include other emergency hazard information, such as floods and storm warnings.”

Following the success of the Arq build NSW Rural Fire Service mobile app, Fires Near Me – Dominic Lane AFSM, Chief Executive SAFECOM engaged Arq to develop the Alert SA App using Fires Near Me as the base. Arq hosted a two-day workshop to define the App scope along with the cloud infrastructure required to handle the heavy loads experienced with emergency communications platform.

A multi-disciplinary squad of Arq innovation consultants, user centric designers, mobile developers and an AWS-certified cloud solutions architects designed the Alert SA app. Modelled heavily on the successes and learnings of NSW RFS Fires Near Me app that Arq had previously built, Alert SA was designed with security, reliability and scalability as primary outcomes. To add further challenge, to meet deadlines of the upcoming fire season months of 2019-2020 – Arq was tasked to deliver the new app and infrastructure in a record breaking 8 weeks, live on the apple and android app stores – to which Arq was successful with delivery on time, live in both app stores.

Alert SA is an emergency services smart phone application that provides timely, relevant bushfire information to communities across the state.

Based on the hugely successful Fires Near Me app in New South Wales, Alert SA publishes data from the South Australian Country Fire Service (CFS) and displays bushfire alerts, warnings and updates as well as Fire Danger Ratings and Total Fire Ban information.

Users are also able to create multiple Watch Zones, specifying areas across the state which are of interest to them.

The Alert SA app has undergone extensive user acceptance testing to ensure it is reliable and able to withstand large volumes of users during peak periods. This was demonstrated during the devastating bushfires in South Australia’s Cudlee Creek and Kangaroo Island.

Along with its award-winning mobile app experience developing emergency communication platform (NSWRFS Fires Near Me app), Arq brought it additional capability in the cloud space, delivering a full suite of consumer experiences across both Android, iOS and web for Alert SA, including Cloud managed services, severless middleware and customer support.

Personalisation and usability were vital design drivers – the right information delivered in the right way at the right time to the general public, especially when it came to sending out alerts of approaching bushfires, which users could easily setup by creating ‘Watch Zones’ at any location on the map.

Alert SA was designed and developed as a highly performant, available and scalable, regional fault tolerant AWS cloud native solution to be able to quickly deliver push notification messages to impacted devices by a fire incident.

Arq performed a major scalability test using AWS lambda, during load testing in a single region with no indicated instability. This is the new standard for performance for emergency communication platforms of this scale and Arq are proud to be leading the way in designing application that scale when it matters most.

Live in both iOS and Android app stores in a record breaking 8 weeks.

200k app installs, with 1108 bushfire incidents live on the app during the 6 month bushfire season of 2019/20, now known as the worst bushfire seasons to have ever hit Australia.

3.3M push notifications sent to the residents of South Australia alerting them of approaching bushfires.

“We are very pleased with Alert SA’s reliability and performance, particularly over the incredibly difficult 2019/20 bushfire season.

“We will look to further enhance the Alert SA App in the future to include other emergency hazard information, such as floods and storm warnings.” Mr Lane said.

The South Australian Emergency Services Sector (ESS), comprising of SAFECOM, the CFS, MFS and SES, protects South Australian lives, property and environment. SAFECOM supports the vision of “we are safe in our homes, community and at work”.

The ESS plays an essential role in the safety of all South Australians. The ESS has a responsibility to deliver benefits and cost efficiency to those it serves and returns an increasing value on their trusted investment.

SAFECOM provides corporate and operational support services that are integral in allowing the ESS agencies to provide the frontline services that directly support and protect the community of South Australia. 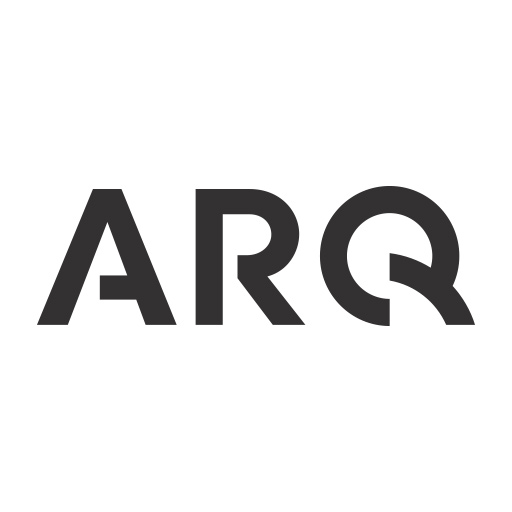 Arq is an AWS Premier Partner that makes great things happen for our customers. We are humble and don’t talk about what we do, we would rather talk about what our customers have achieved or even better let them tell the world. But we want to make sure we are the best so we are also an active AWS Managed Services Provider, holder of both the AWS Mobile Competency and the AWS data and Analytics competency – AWS raise the bar and we rise to meet it each year.  Our capabilities and practice encompass everything in the cloud, advanced data, analytics, AI & ML and digital experiences across all channels. We are the true end to end partner, for companies of all sizes that need the best and value experience and expertise. We partner with half of the top 10 ASX and over 100 other Australian companies to help them get the best from their own cloud adoption journey.