Since 2015, Arq has been the partner of choice in the design, development and architecture of the Qantas flagship travel app, Qantas entertainment app, Apple Watch app, chatbots including Facebook and Alexa voice app, VR App,  livechat, IVR deflect, Uber integration, Qantas loyalty and dozen plus internal applications and digital infrastructure across the airline.

While initially brought on in 2015 to undertake a major re-platform of the Qantas app, with a focus on improving crash rates and increasing user engagement.  By 2017, the app become the #2 travel app on both app stores, amassing over eight million downloads.

Moving past a traditional app consultancy towards partnership, Arq assisted in the Qantas’ app first major and still to this day popular ground-breaking feature and achievement. Qantas was one of the first airlines to take a gamble launching digital check-ins and boarding passes in the app, setting off a seismic shift in how Qantas’ customers forever engaged with the airline. The response was unheard of, with an almost overnight positive jump, the app instantly became the most popular way for both domestic and business travellers to check-in and board their flights, reducing wait times across all aspects of the flight, especially when it came time to board. Increased customer engagement, sentiment and reduced customer service and handling costs were a major win for Qantas. This innovation, while considered simple today, was one of the first real examples of utilising technology to create real business impact under a customer centric approach to product development and operations.

A set of industry firsts

Qantas as brand has always been united in chasing the unknown, discovering new limits and making dreams happen.

From record-breaking advances in its aircraft to improvements in customer service and automation, Qantas has been constantly investing and not been afraid to explore new idea, test new innovations and push technology to new limits.

The Qantas app alone has broke ground with a plethora of industry first, constantly resetting the standards for the highly competitive global travel industry.

Explore point integrations with Uber rides, to checking your Qantas FF points balance on Amazon Alexa, to exploring the Great Barrier Reef in VR – Qantas with ARQ have done it all. 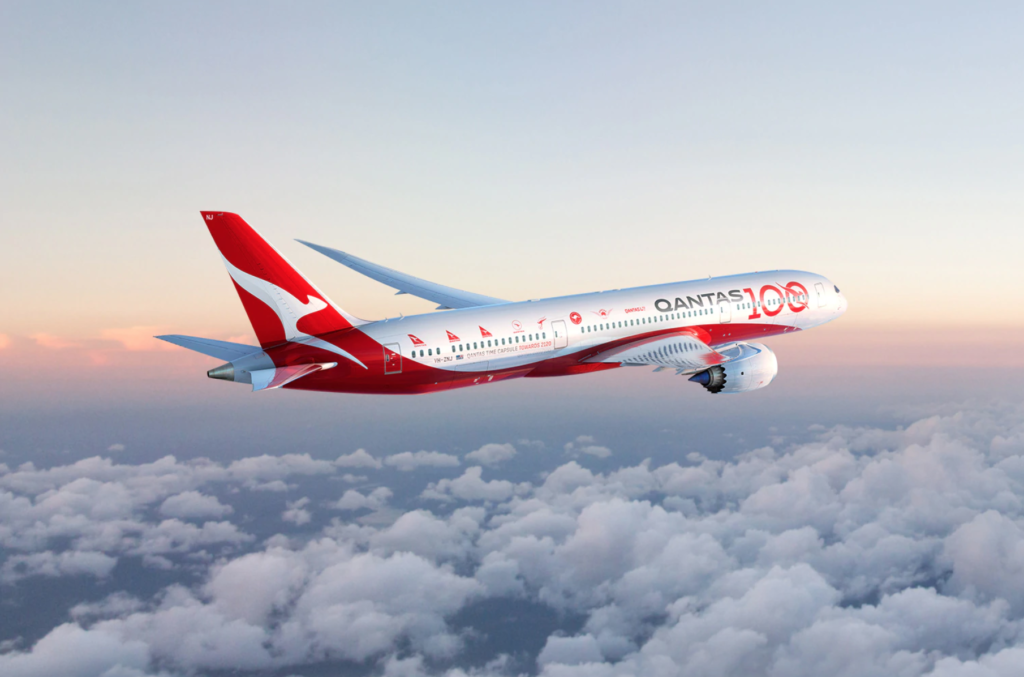 Founded in the Queensland outback in 1920, Qantas has grown to be Australia’s largest domestic and international airline. Registered originally as the Queensland and Northern Territory Aerial Services Limited (QANTAS), Qantas is widely regarded as the world’s leading long distance airline and one of the strongest brands in Australia.