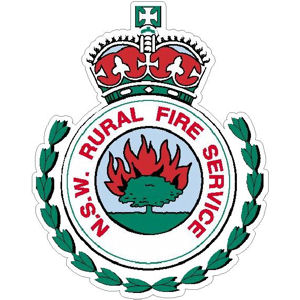 The NSW Rural Fire Service is the world’s largest volunteer fire service, with over 72,000 members providing fire and emergency relief across NSW. Australian lives depend on the assistance and information provided by the RFS, with thousands of NSW residents relying on the NSW RFS website for information about nearby fires and planned hazard reduction activities. Arq Group has been responsible for the building and managing of the NSW RFS website since September 2015. 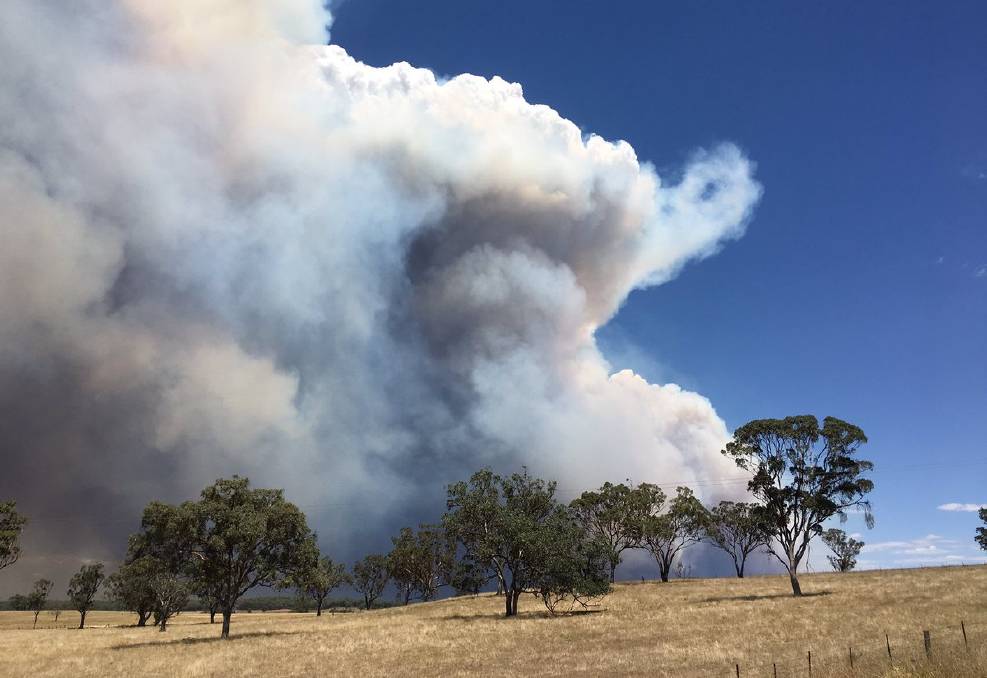 Over the weekend of 10th-12th February 2017, NSW experienced an extreme heat wave, with statewide average temperatures of up to 44ºC, and some regions reaching as high as 47.9ºC. During this time, fire danger ratings were increased to ‘catastrophic’, and residents in rural NSW were placed on high alert.

During the summer peak period, the NSW RFS website averages around 60,000 visitors per day. Over the course of the weekend in question, the site had 878,000 unique visitors, peaking at 337,412 on Sunday 12th February. This amounted to 12,650,012 total hits on the day, and a further 209.95GB of data uploaded. This was the busiest day the Arq Group built and managed site had ever seen, receiving over five times the amount of visitors than on a normal day.

The NSW RFS website performed perfectly during this period, having been designed and tested to withstand up to 20 million hits. The website remained as stable as ever, with an average response rate of 1.2 seconds.

Arq Group is proud to partner with the NSW Rural Fire Service on this essential, life-saving resource.